View this page in English

Nieuwsfeed Evenementen Verenigingen Over ESSF
View this page in English

As the van Lint week could not take place at its usual date, we were planning to organize a spring edition in the week of 17 May.

Taking into account the current regulations, we do not expect to be able to host a van Lint week in May. We discussed several scenarios, however we feel that an important part of the van Lint week is being together. We do not want to organise an edition in which we would have to significantly lower the number of participants, not letting all you sports enthusiasts participate.

Therefore, the spring edition is canceled. We are already thinking about the van Lint week of the upcoming year, before the christmas break, welcoming everyone willing to contribute to its organisation. Please email vanlint@essf.nl if you are interested.

For we do not want to let this week (17 May) go by unnoticed, we are organising an event in which everyone that wants to, can participate. We will set up a van Lint themed geo caching/easter egg hunt, during which you visit different locations at which you have to fulfill awesome sports challenges with your team.

More information on this activity will follow! We hope to be able to sport and have fun together again really soon.

From the van Lint committee 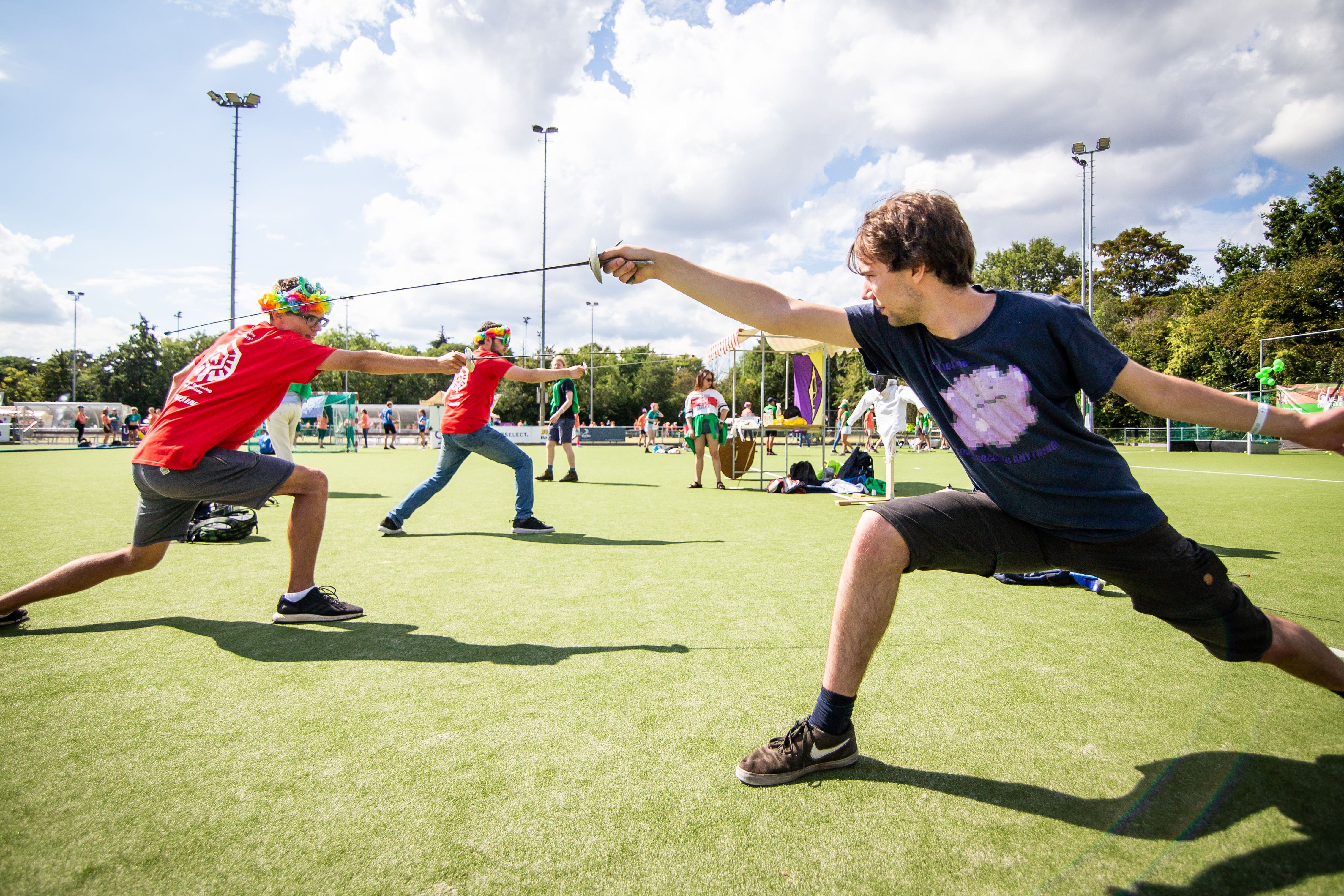